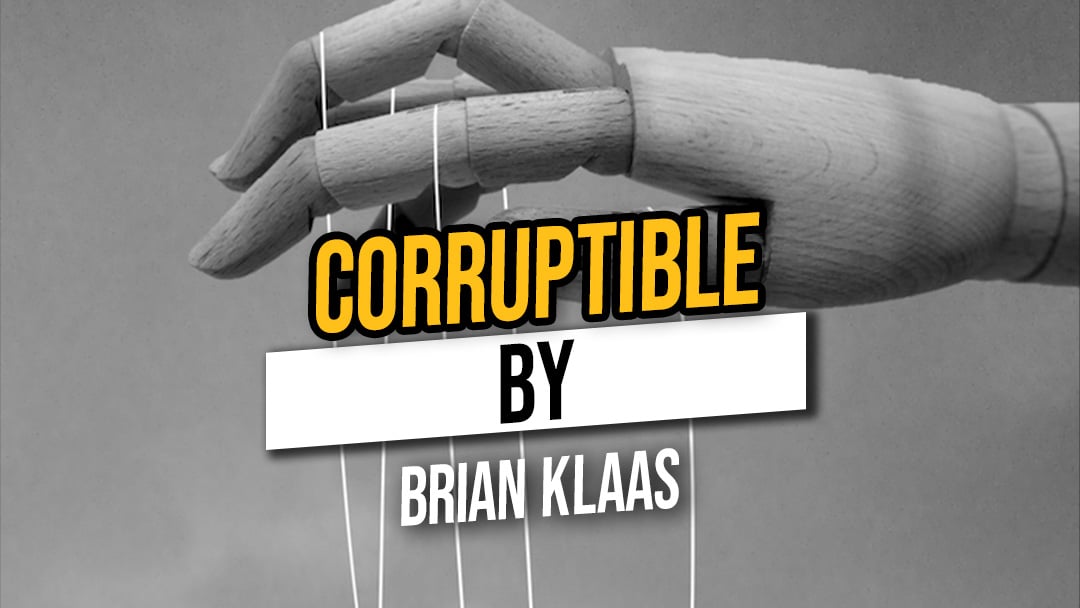 I cannot seem to get enough of hunter-gatherer references when analyzing our modern world and writing on the variance and evolution of our lives between that time period and now. This continues to appear in many aspects of my reading and it is always a confirming perspective to see time and time again how we haven’t yet fully evolved for the modern world we live in.

If the entire time span of Homo Sapiens on earth, roughly 300,000 years, was put into a single year we would have lived in non-hierarchical societies from the beginning of the year until Christmas Day. Three hundred and fifty nine days of the year. In only the final six days would we experience hierarchy. The issues humans have with wielding power appropriately and how we treat others is an example of our ‘newness’ to our evolved reality.

The agricultural revolution shrunk the height of the average human by six inches. It was a disaster for our nutrition and well-being. Outside of the health concerns, it fostered a period of inequality and greed – both of which relate to power. We had more food and more people and this resulted in systems of power. With that came conflict as humans sought to control land and food supplies. Outside of territorial disputes, agriculture made the control of land far more important than it previously was.

The concept of power now spans far beyond land ownership and food. It is implicit in every facet of our lives. This book aims to question if power attracts certain types of people or is it something that can turn good people bad? How can we ensure good people get power and design systems less susceptible to corruption?

The concept of sortition was new to me and one that I feel would work exceptionally well in our world. Picture a jury, except utilized in a manner that puts random citizens, working together, in conjunction with positions of power. A way to advise elected officials by providing more realistic viewpoints. Think of the upside of those with an excessive amount of power listening to the thoughts and perspectives of a small sampling of those who are directly affected by their decisions. The random sampling of citizens owes no interest groups, has no financial conflicts and is not swayed by lobbyists. Instead of meeting short-term goals and appeasing other powerful people, they think long-term and have a grounded perspective.

In looking at the current atrocities in Ukraine, Putin is so removed from the ground level that he clearly has no idea as to the costs and consequences for all those affected by his decisions. If those in power were more intimately reminded of the responsibility they have, and could see the humans they are affecting, their morals would kick in.

Unfortunately, people are inherently not as much themselves as they are a culmination of what part of the world they grew up in, what is occurring around them, and the manner in which situations arise and choices are presented. All that to say, we don’t have as much free will in scenarios relating to power as we think we do. Not that this is to be used a scape goat, but it is a reality. Putting systems in place like sortition can help.

While I enjoyed this book, and the multitude of intriguing real-life stories the author uses to support his points, he struggles at times to make a resounding and cohesive point. Possibly through no fault of his own due to how many situations, variables and solutions are at play. The stories on hyenas, emperors, custodians, home owner’s associations, WW2 statisticians and downed bomber planes, and police reform policies highlight blindsides in our thinking and action. That awareness, that ability to look deeper and be open to alternative views, is a positive takeaway.

I enjoy reading the acknowledgements section of books. It’s kind of like when a movie ends and you’re watching the credits and you wonder to yourself, “why am I sitting here watching names scroll by quickly?” You’re soaking up the end of what was a good experience, continuing it for mere minutes longer. So there I am, reading the acknowledgements and the author ends with an exceptionally profound thought as he thanks his family for their support – that the greatest power of all is to be able to spend time with wonderful people who love you. That’s the type of power we should all be seeking.