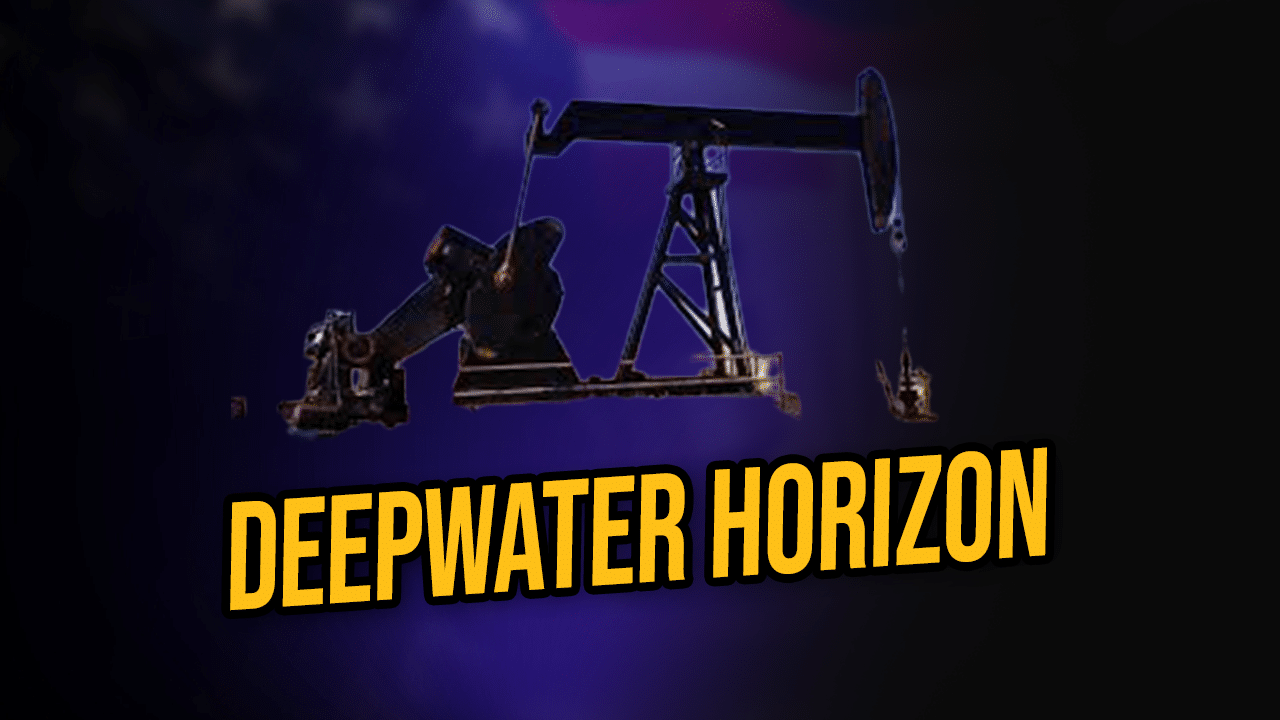 I recently watched a documentary about the seafood industry.  Seaspiracy has been hotly contended but brought up a point I have been ruminating on as of late.

The Deepwater Horizon oil spill was tragic – there’s no doubt about it.  11 worker’s lives were taken that day on April 20, 2010. Over 10 million pounds of oily residue had to be removed from wetlands and beaches. The disaster affected the cellular function of baitfish at the bottom of the food chain, affecting every fish right up to the top.  1,700 sea turtles were found dead, compared to an average of 240 in the same period.  930 dolphins and whales were discovered stranded and infant dolphins died at six times the normal rate.  The tourism industry lost over 26,000 jobs. The list goes on and on.

According to the documentary, while oil spills like this are extremely tragic they aren’t as bad for marine wildlife as…commercial fishing – the status quo.  The oil spill was actually good for marine life in a very unpredicted way. When fishing was banned due to concerns over oil contamination marine life had a moment to recover.  It’s not the triggering event anyone would have hoped for, but there we were, it happened, and there was a silver lining.

I’ve been spending the last 8 months trying to clean it up. It’s been expensive, messy, and nauseating. I spend time wondering if the rest of my life is going to be drastically affected by this, similar to the way the wetlands and estuaries are still recovering.  That wondering, however, doesn’t do me any good.  Observing, appreciating and capitalizing on silver linings – that can help.

There will be many benefits to my incarceration (yes, that sounds completely absurd to say) but I have to create and seek them out instead of weeping on the beach covered in oil.  For the Gulf of Mexico, it was a chance for the marine life to increase in numbers because fishing was decimating it.  So what was quietly decimating my life that will no longer be a factor while I am away?  What will be the long term benefit of this? With less than 24 hours until I report to Prison and plenty of time to ponder while I am there, I should soon have an answer to both those questions.

In the meantime, here’s another post where I talk about one of the silver linings I have already discovered – spending more time with my parents in one year than I would normally spend with them in five.