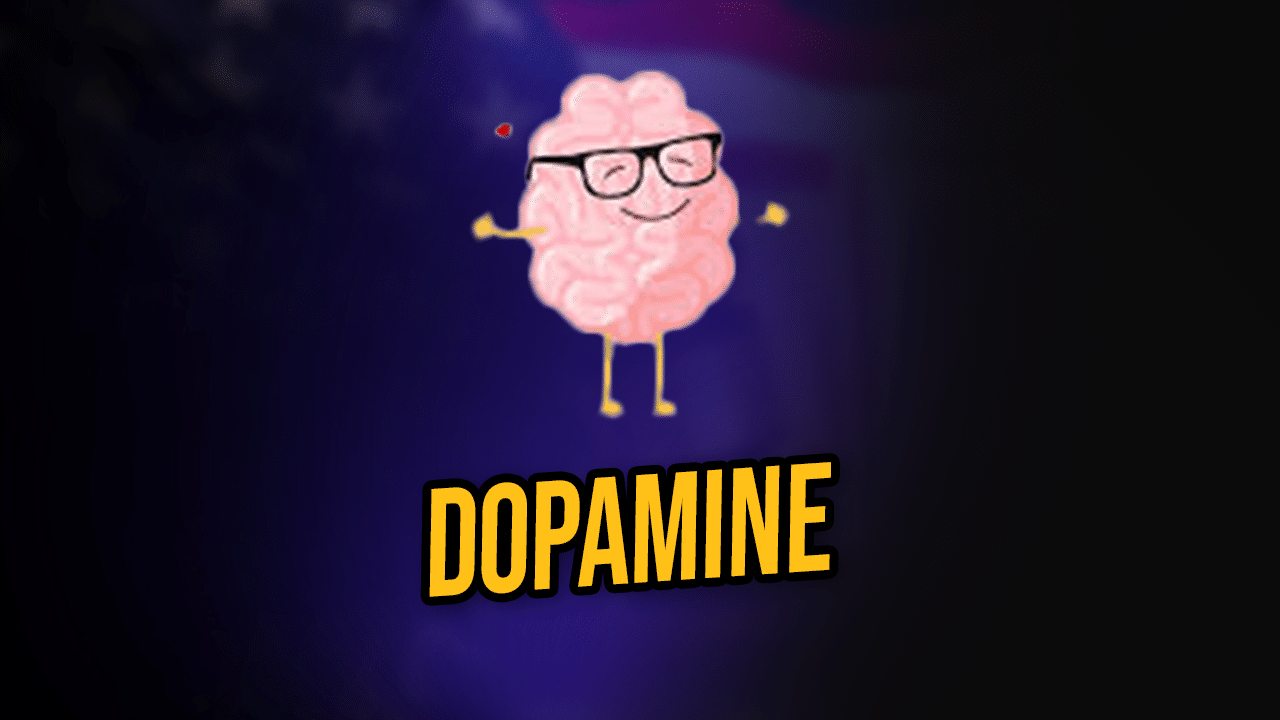 Dopamine – Finding Balance in the Age of Indulgence

My friend Allison works as a rural family medicine PA in Idaho and she sent me this book.  Besides being a thoughtful gift it caught my attention for a multitude of reasons.  One being the book is about pleasure, pain and finding a balance between the two – something I’ve written about before.  Dr. Anna Lembke is the medical director of Stanford’s Addiction Medicine program and in this book she writes about humans continual pursuit of dopamine whether it’s through technology, drugs, gambling or any source that triggers those pleasant feelings and the issues that arise from our addictions to feeling good.  She points to the same conclusion I recently came to after pondering what happens when you constantly seek out pleasure – you can find pain.

As a society we run from pain.  Most people have lost the ability to tolerate even minor amounts of discomfort.  This goes beyond physical pain.  We look to constantly distract ourselves from the present moment.  Pulling our phone out any time there is a lull in conversation is more than a desire to be entertained, it’s a fear of being stuck alone with your thoughts.  I still think back to the day I bought my mp3 player from commissary.  It’s the size of a matchbook, has a screen the area of a stamp, and offers an icon for radio, music, and audio books.  There’s no games and nothing else to do on it.  On day one I figured out how to use every feature in less than a minute or two but there was this familiar urge to keep playing with the device.  Lucky for me, there was nothing else to do but I guess old habits die hard.  It was a wake up call and a good reminder.  It’s cliche, but not having a phone in here has been a wake up call in a positive manner.

Maybe I’m becoming an old man when I say I don’t like walking around with headphones in.  I wouldn’t go so far as to say it’s sensory overload but I don’t feel the need to have music in my ears while I’m working out on the compound or walking around in the unit.  There are some inmates who I almost never see without an ear bud in at least one ear.  Lembke had a patient who was experiencing issues unplugging from her phone and she recommended this person walk to class with no music on.  The student was aghast at the time but agreed to try this.  The idea is to let your own thoughts come to the surface…listen to the birds and appreciate your surroundings instead of drowning out reality.

It’s exhausting continually attempting to distract ourselves from…..ourselves.  What I’ve noticed in prison is that boredom, once you become familiar enough with it that is doesn’t induce anxiety, isn’t all bad.  It gives you time to think, to not be reacting to a constant influx of stimulation and be present in the life you’re living.

Lembke writes about a teeter totter of pleasure and pain.  That when you experience too much pleasure the response eventually becomes smaller and shorter, also making your sensitivity to pain weaker.  Pleasure is what motivates humans to eat, drink and reproduce.  Pain helps us avoid injury.  The last two hundred years have brought immense changes and I’ve written in the past that I don’t feel humans have fully evolved to live in modern society.  With these societal changes came levels of stimulation that no humans preceding us had access to, or had to deal with.  How could we have evolved to handle all the pleasure and distractions the current world allows for?  As she so eloquently put it: “We are cacti in the rainforest.”  As the cacti would be drowning in too much water we are literally drowning ourselves with too much dopamine.

Patients who take too many benzodiazepines will likely experience worse anxiety.  Those who take opioids too frequently are at an increased risk for worsened pain.  When we avoid the pain of uncomfortable feelings and instead seek immediate pleasure we end up causing ourselves more pain in the long run.  Celebrate the lows, she says – it makes us feel human.  I spent my first months here trying to avoid the pain of the experience and that was exhausting – both physically and emotionally.  You can’t run from it (literally and figuratively) and maybe that’s been a good thing for me.  I’ve had to remove the proverbial ear buds and take it all in – the really hard times and the opportunities to grow.

As the book comes to an end Lembke continues to reference her patients and her practice.  She writes that the way you tell your story is a marker and predictor of mental health.  That patients who tell stories in which they are the victim, seldom bearing responsibility for bad outcomes, are often unwell and remain unwell.  When patients start telling stories that accurately portray their responsibility they are getting better.  I’ve met countless methamphetamine and heroin dealers who willingly admit they sold drugs for years knowing it was illegal but the money was too good to pass up.  They don’t want to be here, but there’s an ease with which they move through their time.  I’ve also met many drug dealers who say they wouldn’t be here if someone hadn’t told on them.  Can you guess who is more manageable to be around?  Who I can draw more inspiration from?  Instead of making excuses for whatever goes bad in our lives maybe we can instead see where we were culpable.  Through that honesty and the challenges we face we create a space for those around us to be open and honest with us.  It’s something I’d like to have more of in my life moving forward.