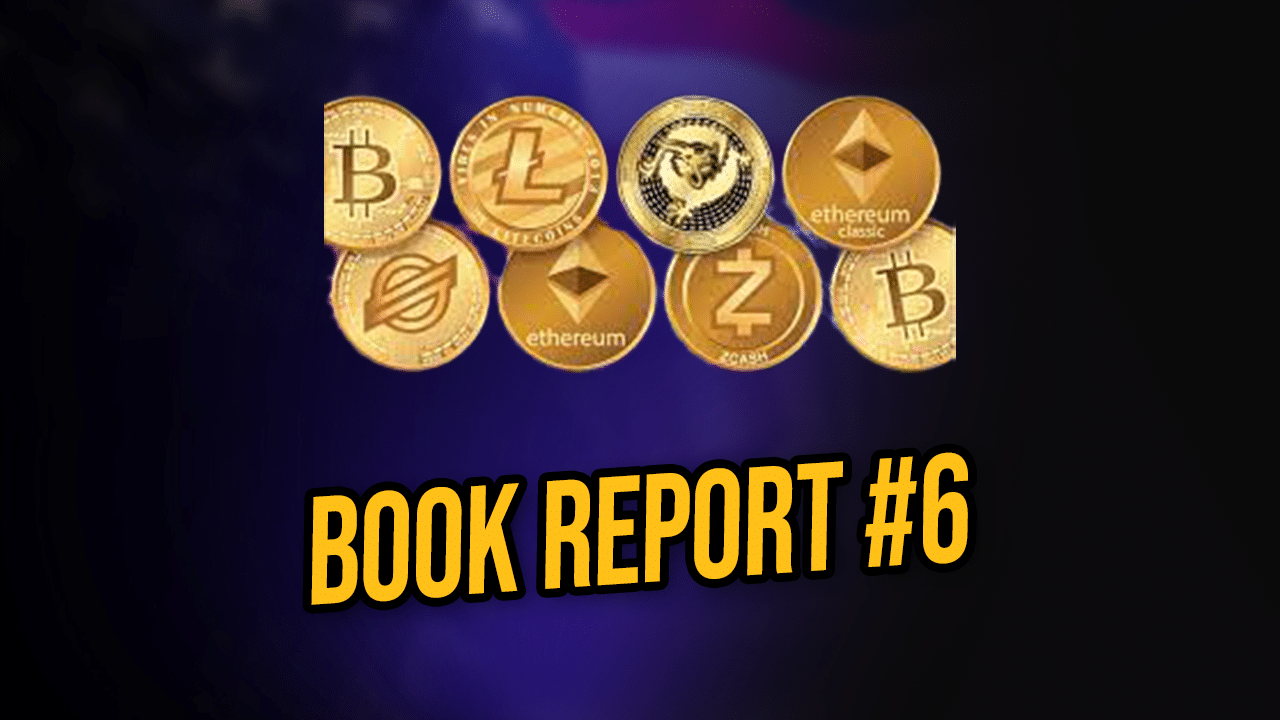 I decided to read this book for a couple of reasons.  One, I enjoy technical subject matter.  Two, while digital currency is not new, I think it is a technology that is here to stay, and not enough people know enough about it.  Three, I have long suspected that crypto currency is stealing the show while blockchain technology is not getting the recognition it deserves.

One of the many things I enjoyed about my prior career was how technical it was and solving the challenges that would arise when integrating a laboratories testing methodologies with a new account—either a physician’s office or a hospital.

The essence of this fantastic book is that the idea of a universal, tamper-proof digital currency is great, but it has its downsides (and upsides). However, the blockchain, the platform on which crypto currency lives, has many other untouched applications. To take it further, unbeknownst to me prior to reading the book, you can create private blockchains.  One of the primary benefits of blockchain, decentralization, becomes irrelevant when it is a private blockchain, but companies still retain the transparency, immutability, and verification.  Plus, all of their data is formatted in a uniform manner that is easy to search.

On the flip side, the book does a deep dive into crypto currency, which as most people know is mainly used for speculative purposes and not as a currency.  The authors discuss the idea of a top-down adoption strategy for wide spread use of crypto currency as a replacement for paper money.  How, and would, countries relinquish control of their current currency and choose to utilize a specific crypto (of their choosing or creation) as legal tender?

The answer, unfortunately, is this likely won’t occur.  It is an interesting story to understand why.  If a country made a crypto currency its primary currency, it would become far harder for the country’s central bank to regulate the economy.  What I learned is that to avoid drastic price swings in the value of a country’s currency, the central bank constantly adjusts the total amount of money in circulation, which is known as the money supply.

The money supply should, ideally, match the total amount of money residents of the country want to use, the demand. Supply and demand is traditionally a microeconomic concept, but in this case it is applied on the macroeconomic level.

In the United States, the Federal Reserve has ways in which it can adjust the money supply.  But in a crypto currency based system the bank can’t simply print more money, it would have to keep billions in digital currency reserves.

Similar to the way Fort Knox keeps gold, and yet what happens to gold in times of economic uncertainty—people hoard it. That makes it harder for the government to get more gold, which limits how much they can inject into the economy to stimulate it. Thereby making the economy weaker, and small economic woes become larger.

Like the government or not, a country benefits when it has the ability to manipulate (with good intentions) its economy.  So outside of the speculation, the other main real world application is large money transfers, most of which will be handled by banks.

Back to blockchains, specifically the creation and use of private ones in which I feel there is a lot of opportunity.  A private block chain helps organizations optimize the flow of information and assets (being any goods they sell) through a system they control.

The real world example I enjoyed most was that of Walmart implementing a blockchain to manage its shipments of spinach, and subsequently all of its produce shipments.  Currently, tracking down where a piece of produce comes from takes roughly a week.  When there was an E.coli outbreak in 2018, it took 3 MONTHS to track the tainted lettuce to its origin.

Now, every company that sells produce to Walmart inputs the metadata of their supply chain on Walmarts’ blockchain.

Each “movement” or transfer of products is logged as a transaction.  Each transaction includes data such as lot #, time, date, origin and destination.  Now if there is an outbreak Walmart can trace the shipment back to the original farm in 2.2 seconds.  That’s over 100,000 times faster than the old method.  This gets tainted food off of shelves and allows companies to identify where the supply chain gets slowed, food gets wasted and saves lives.

Unfortunately, 90% of all blockchain trials never turn into a reality.  Interestingly, implementing a private blockchain isn’t overly technical, it is a social challenge—people don’t like change.  It is about adoption, getting clients comfortable with change, and working out solutions to problems clients are facing.

This is EXACTLY what I did in my prior career, and I love the numbers here. First, 90% of trials fail.  Perfect, I love a challenge.  Second, a 100,000 fold increase in efficiency, wow. Microsoft, Amazon Web Services, IBM…they all offer cloud based blockchains and this would be an unbelievable service to represent. I’m going to continue reading about blockchains as it, and the market evolves.  It feels good to know that I am comfortable enough in my abilities that I could show up for training on day 1 and be sure I would succeed navigating my way through this industry.