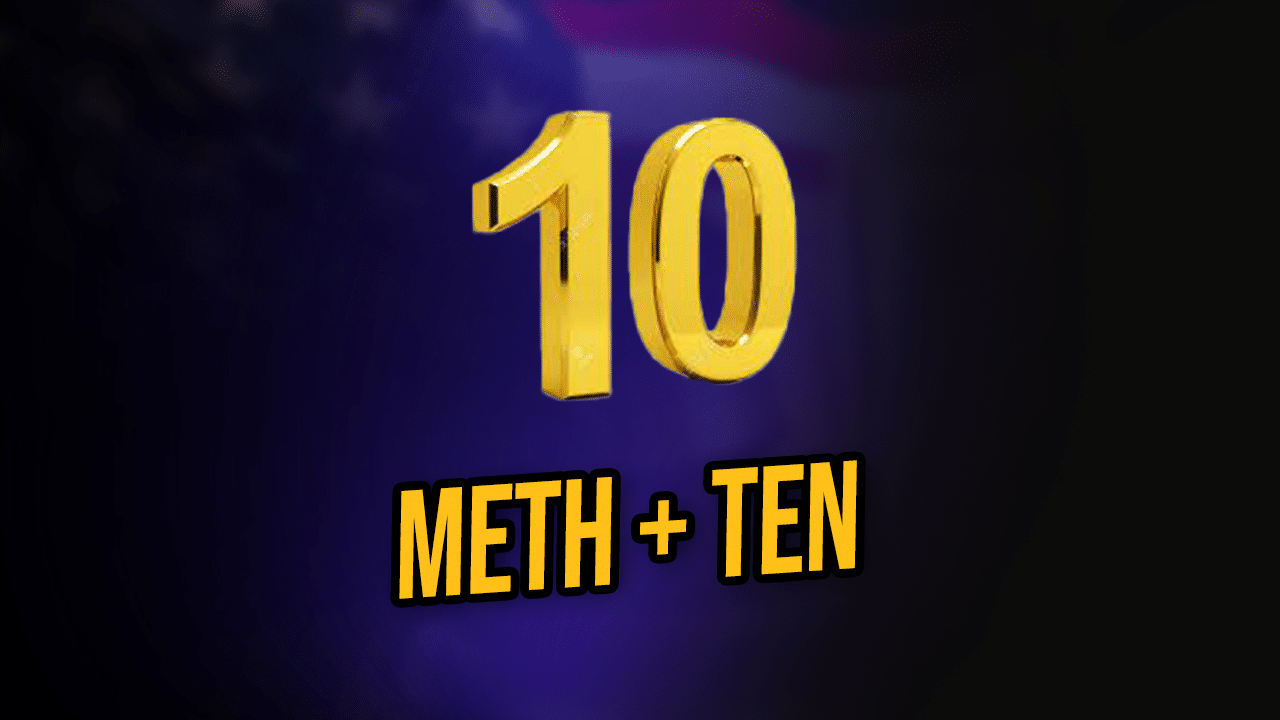 Methamphetamine and a Decade in Prison

Yankton Federal Prison Camp is a minimum security prison in Yankton, South Dakota.  These types of facilities are for white collar offenders – places where inmates will be surrounded by their professional peers and those of similar backgrounds.

Or so the thinking goes.

White collar offenders represent roughly 1 in 20 cases here.  Almost all the inmates have transferred from county jails or medium and low security prisons.  They are finishing out exorbitantly long sentences for drug charges.  How much do you know about the potential risks of selling drugs?  My previously limited knowledge was “selling drugs is illegal and if you get caught you will be in trouble.”  Trouble has been redefined.  I’ve come to learn that of those arrested and incarcerated for these crimes a few made enormous amounts of money, many started off life with the deck stacked against them, and even fewer knew the length of imprisonment that came along with the ‘fast life’, as it’s called around here.

They had parents who were using drugs, selling drugs, or absent from their life.  Their childhood included little emphasis on education.  The socioeconomic conditions they grew up in drastically increased their odds of legal trouble and selling drugs was not considered a bad or wrong way to make a living.  For others, selling became a way to support an expensive habit.

Making money vs. feeding an addiction.  This is where the divergence in drug offenders begins.

Many aspects of this experience have caught me off guard.  Here is another – you are better off getting caught WITH drugs than without.  Drugs equal possession charge.  Stories of inmates who were arrested transporting up to double digit kilos of methamphetamine across the border or throughout the US are without end.  Sentences are commonly in the 36-60 month range.  How do you find yourself arrested for drugs when you aren’t get caught with them: conspiracy charges.

A conspiracy is when two or more people work together in furtherance of a crime.  This is a terrifying charge.  Conspiracy charges hearken back to the days of the mob.  The authorities faced challenges arresting mobsters in the act and needed a means to prosecute without having to find them in the midst of committing a crime.  Insert conspiracy charges – they could now use the testimony of others who were involved in the very crimes they committed.  What occurs in the instance which I have been enlightened to begins when a person is arrested for possession of methamphetamine.  The authorities want to know who they bought the drugs from.  With this comes a carrot and a stick – and defendants nibble at that carrot like hungry rabbits.  Reason being: keep your lips sealed and you’ll be facing a sentence two to three times longer.  Once two or more witnesses state they bought methamphetamine from a specific dealer that person will likely be charged with conspiracy to distribute.

Around the next corner is ghost dope.  Scary but not in the “freighted by a spooky spirit” type of way – it’s worse.  Ghost dope comes in to play when the dealer is not caught with any methamphetamine, similar to the above story of mobsters.  Evidence consists of the testimony of those who bought from that dealer (users who have been arrested for drugs) plus text messages, voicemails, recorded phone calls, and controlled buys to come up with a total amount that person may have sold over a given time frame.  That cumulative amount is what they are charged with.  As if they were caught with that much.

If you sold 50 grams or more of 90% or greater pure methamphetamine there is a mandatory minimum 10 year sentence.  If the meth is less than 90% pure you are ‘allowed’ up to 500 grams before a 10 year mandatory sentence comes in to play.  The catch is, almost all methamphetamine these days has a purity in the upper ninetieth percentile.  If a defendant sold small amounts to several friends throughout the history of their use it quickly adds up to more than 50 grams.  In light of this, US prisons are packed with non-violent drug offenders.

There is a large disparity between the defendants receiving these sentences.  I’ve spoken with inmates who are forward about their past.  They were selling for years and made a lucrative living.  It was a calculated business decision: cost benefit analysis, return on investment, minimal start-up costs…green light.  They understood the risks, weighed those against the perceived benefits, and moved forward.  Selling drugs was a career choice and their eventual arrest came as a minimal surprise.

Others first tried methamphetamine as teenagers and quickly became addicted.  Using became expensive and they sold to friends to support their habit.  As you now know, it doesn’t take long to get past 50 grams – slightly less than two ounces.  This offender can end up with the same 10 year sentence as one who made a living selling drugs.  There are many inmates who may have benefited more from addiction treatment and various social services than incarceration.

The crown jewel is the 924c gun charge.  Furtherance of a drug crime with a weapon.  If you have guns and drugs in your residence this gun can be construed as protecting the trap – the location from which you are selling and/or storing your product.  You now have five years added to your sentence.  As an added bonus, a weapons enhancement that prohibits you from early release programs which could have reduced the amount of time served by years.  Maybe you’re a gun loving Patriot expressing his second amendment right to bear arms.  Your guns are used for hunting and they’ve played no role in the selling of drugs.  That doesn’t always matter.  Assume you will likely be spending more time in federal prison.  Guns and drugs are a dangerous combination for reasons more than violence.

Anyone selling drugs who thinks they’re sneaky, smart or will get away with it doesn’t understand conspiracy charges.  You don’t need to get caught to get caught.  When you sell drugs and your customers find themselves arrested, assume your name will come up.  A knock on your door is fast approaching.  Options quickly become limited.  If you take these charges to trial and lose you can be facing 20 years or more.

Selling methamphetamine can appear to be an easy solution to low wage jobs, too many mouths to feed and an expensive addiction but it will eventually come back to bite you.  I’m not making statements about mandatory minimums, the war on drugs, or the morality of selling drugs.  This is the culmination of stories I have listened to in here and the tough lessons inmates have learned.  Lessons that I hope others don’t have to discover the hard way.

Here’s my plan – I want to team up with Aaron Paul from Breaking Bad and create a PSA about methamphetamine and incarceration.  He lives in Idaho only a few hours north of me.  Back home I’ve seen numerous billboards showing before and after pictures of people who used meth, but none about 10 year prison sentences.  Those billboards seem to be in short supply.  Some may say that a short video clip of a celebrity stating “you shouldn’t sell drugs” may not do much – statistics would agree.  However, if this effort keeps one person out of prison, or stops someone from putting more drugs into their community, it would be worth it.  We pay $39,000 a year to incarcerate a federal inmate.  Add in the legal costs associated with prosecution, public defenders, judges, police and transportation.  Social services also have to be utilized when families are torn apart.  Each person we keep out of prison for a conspiracy charge could save the system upwards of $500,000.  Families stick together, American’s have their freedom, and fewer drugs are being sold.

Back at FPC Yankton it has been beyond humbling to spend time with inmates serving 10 years for conspiracy plus an additional 5 for a 924c gun charge.  They could be halfway into their sentence and have more time to the door than I did on day one.  They’re also coming out with next to nothing in a world that has changed drastically in their absence.  The halfway house takes 25% of their paycheck, state and federal taxes another portion, and the expenses of daily living quickly burn through the rest.  Now they are left to try and build a life anew.  When I am released, the situations that may cause me stress are incomprehensibly small compared to many of those I am here with.  A lot of people in this country have made poor decisions without a full understanding of the potential consequences.  I can relate.  While that is not an excuse for the choices made, I have an immense amount of grace for everyone here and the challenges they are facing.