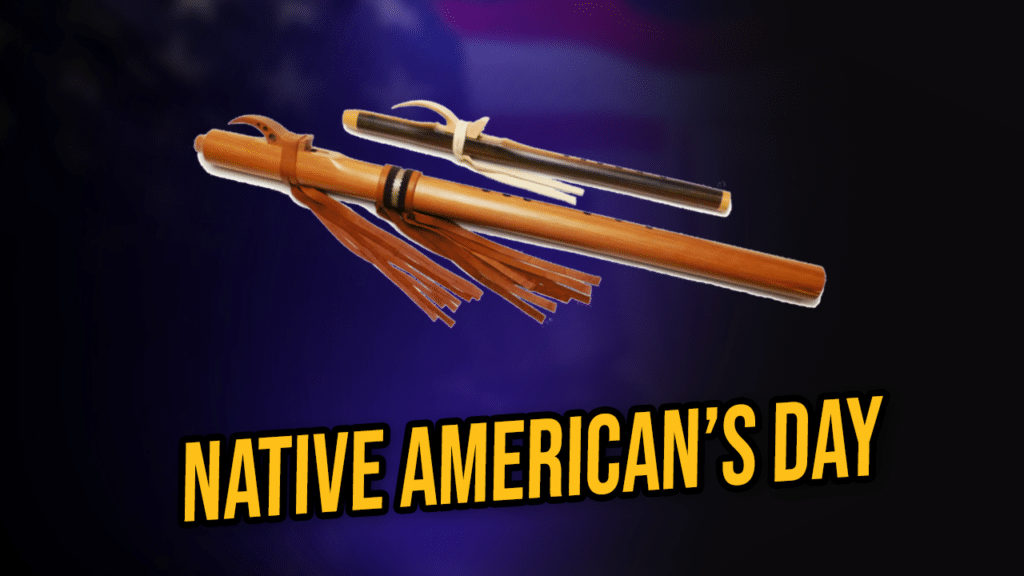 Yankton FPC has a fairly large Native American population and with today being ahem, “Columbus Day” I felt I would share a story I recently read.

When Neil Armstrong and Buzz Aldrin were training for Apollo II they were in the Western United States and there is a tale about an interaction between the astronauts and one of the locals, a Native American.

During the training the old man asked the astronauts what they were doing.  They said that they were part of a mission to travel to the moon.  When he heard this news, the man ask them if they would honor a request of his.  He said that the people of his tribe wanted to pass on an important message to the holy spirits that live on the moon.

The astronauts obliged and the old man passed on the message in his tribal language.  He asked them to repeat the message until they had memorized it perfectly.  The astronauts wanted to know what it meant, but the old man said he could not tell them, that it was a secret between the tribe and the moon spirits.

The astronauts disrespected his wish and found someone who spoke the language.  They asked that persons help in translating the message.  The translator began to laugh and told them what he had said.  “Don’t believe a single word these people are telling you.  They have come to steal your lands.”

Most people are aware, but it bears being repeated.  Columbus was looking for a new route to East Asia.  On October 12th, 1492, his team spotted an island, what is now known as the Bahamas.  Columbus believed it was the East Indies, or Indonesia, and stuck to this belief for the rest of his life.  He could not fathom that a new, completely unknown land had eluded the Europeans for thousands of years.  Amerigo Vespucci was part of several expeditions years later and argued these lands were not the East Indies, they were in fact an entirely new continent.  In 1507 Martin Waldseemuller published a new world map and thought that Vespucci ‘discovered’ this land and named the continents in his honor.

After this, mapmakers finally began to draw maps with empty spaces.  Being okay with the idea that their knowledge of world was not complete and there were things they did not know.

To bring it back to Yankton, the stories I hear about life on the modern day reservations are full of struggles that I can’t fathom.  However, what I do see is that none of these guys complain.  Not about their sentences, the injustice of being handed back small portions of land that was settled by their ancestors, or the socio-economic conditions that played a role in increasing the likelihood of their ending up in prison.  The prison is fairly accommodating of religious beliefs and we have a small sweat lodge that can be utilized for religious services two times per month.  I’ve been learning more about the ceremony, their beliefs, and what goes into a traditional sweat.  I was invited to join in the coming weeks and take part in this experience.  This is the last thing I saw coming when I came here, but here I am.