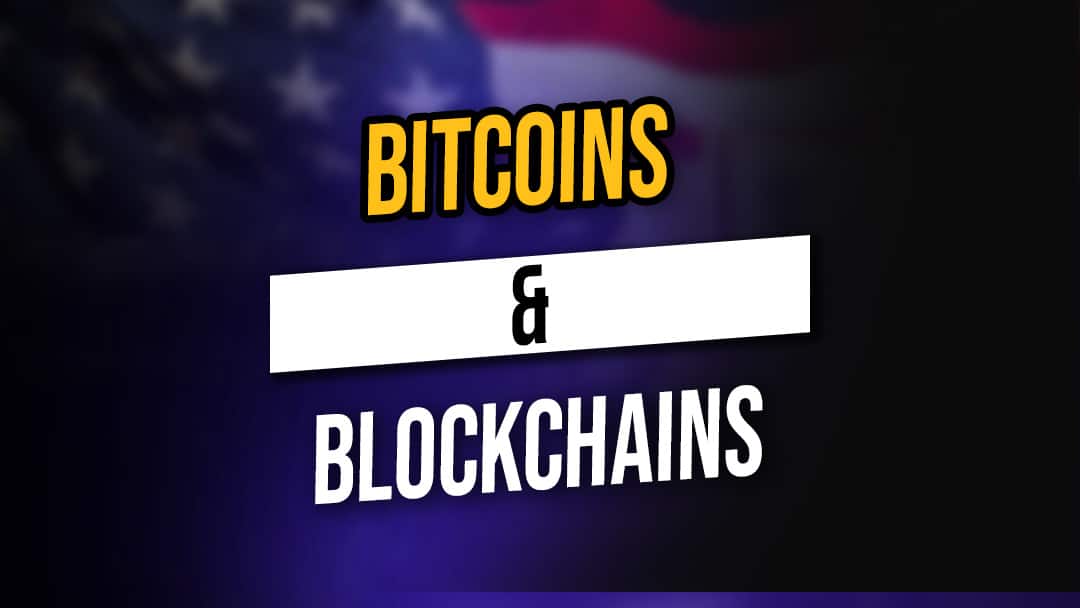 The Basics of Bitcoins & Blockchains

The Basics of Bitcoins and Blockchains
by Anthony Lewis

This book caught my attention in a different way than anticipated. In Yuval Noah Harari’s book “Sapiens” he has a chapter on money. How it came to be, what roles it serves in society, and the ways in which we must trust one another to make the idea work. One of the aspects of it that I enjoyed was how the author spends a considerable amount of time defining what currency actually is and writing about it’s history. Breaking money down beyond greed or desire to simply look at the functions currency fills in a society and how it came to be. How currency evolved through the ages to the digital forms we have today and the ways in which banking works in the modern world. If we are to speak negatively about cryptocurrency we should also readily admit the flaws of other forms of fiat currency we accept and rely on daily.

At it’s basic, currency fills three functions. It is a medium of exchange, a store of value and a unit of account. In other words, you can use it to pay someone for something, it should be able to buy you the same amount of goods or services in the near-term, and you can use it to compare the value of two items. The one downside most people will point out regarding cryptocurrency is that it’s not a good store of value – the price is volatile. This is true, however, examine the US dollar and how it has lasted as a store of value. The purchasing power of a dollar has fallen by 96% since the Federal Reserve was created in 1913. No guarantees where the price of Bitcoin will be with regards to it’s purchasing power and inflation in the same time span but my guess is it will not have fallen 96% from the value it had on day one.

The earliest form of commodity money was cattle. At first, it sounds absurd, how could we use cattle as a form of currency? Run it through the filter: medium of exchange, store of value, unit of account. Medium of exchange, yes. History shows us that. It is not an ideal unit of account. To say that a bracelet is worth 0.25% of a cow, and how to then pay for it is a bit tricky. However, in terms of store of value there’s a lot at play. The price of cattle varies greatly – age, breed, health. In the following sense, cattle can be a better, although more labor intensive, store of value than the US dollar. There are costs associated with feeding and protecting the herd. However, place a bunch of dollar bills under your mattress and they will eventually have less buying power. Put several of your cows in a field with a bull and your money has an interest rate associated with it.

The author also writes on digital money that is used today while giving a lesson on cryptography, encryption and decryption that all but leads you into a trap to appreciate the fundamental ideas behind cryptocurrency and blockchains. Remove speculation/investing from the picture and you can begin to appreciate all of this from a design perspective. It’s a beautiful, creative and brilliant idea.

I said this after the first book I read on the topic and I’ll say it again. The real changes in modern society are going to come through the ways we use blockchains to improve how we manage supply chain, logistics, trust between multiple parties and the financial industry, to name a few. The lens shouldn’t be focused on speculation and people trying to make a fast dollar when the energy could be on creating new applications that have the ability to help countless people live a safer and more efficient existence. The news about how blockchains have been used to help keep refugees seeking asylum both safe and well fed apparently don’t garner as much media attention as people attempting to double their money with a few clicks of the mouse.

I’m going to skip a summary of the complexities of mining, the creation of coins, and how verifying blocks works. It’s all beautiful art work that anyone can Google and learn more about. Instead, I’ll say that it felt good to read something technical and challenging that keeps my mind sharp, but I still picked up the Stoicism again when I was done.