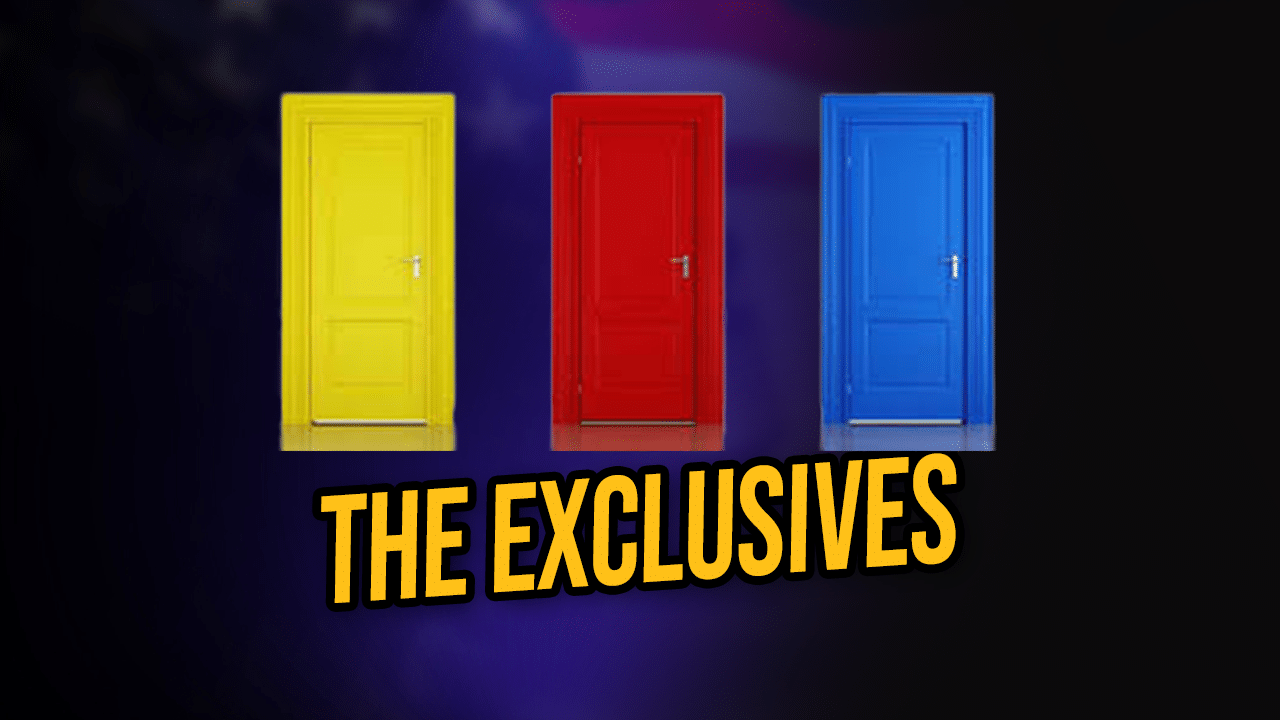 As a society we are constantly overwhelmed with choices, and if I had access to Google this is the place where I would put in a link referencing the “dilemma of choices” and how when a consumer is faced with too many options they choose nothing.

This is not the case in Prison.  Want a grey t-shirt, there is one to choose from.  Honey, jelly, peanut butter – only one option.  Mp3 players – there is one model available.  Interested in new shorts – no need to worry about deciding between brands, inseam length, colors, patterns or what type of waist band.  But if you like silver basketball shorts, you’re in luck.  Underwear as well – only one style available.  As limiting as it sounds, it is actually refreshing.  Especially when it comes to dressing yourself every morning.  Simply put on your uniform – khaki pants and khaki shirt.  With so few choices to make I’m usually done with breakfast and will be reading a book by 7am, waiting for work to start at 7:45.  It’s an oddly relaxing start to the day.  Plus, I don’t have to decide what to make for breakfast.  Play your cards right, and the for the duration of your incarceration, your day in prison can meet at the pinnacle of low stress & early bird gets the worm.

There are ways, however, that inmates differentiate themselves.  But before I get in to that, I should talk about another great equalizer – commissary.  Everyone has access to the same list of items from the ‘store’.  Now, you think that’s where it would stop, with everyone wearing the same clothes and snacking on the same food.  Then in comes the exclusive items some of us don’t have access to.

If an inmate transfered here from a higher security institution they are allowed to bring in many of their items via a property transfer.  It is likely that many of those are items which are not sold on our compound.  In this case, they earned these and as a first time offender who self-surrendered I’m 100% okay not having access, but I can at least appreciate them.  The other factor is that the commissary list (ie: store inventory) can change at any time…what’s here today is gone tomorrow, possibly never to return.

Here are some of my favorite exclusive items I have run across so far:

Beard trimmers – these are not on commissary at Yankton and the only way to have one is if you brought it with you from another facility.  Those guys live like kings with their well manicured facial hair.

Oatmeal creme pies – these little beauties were on the commissary list for a while and then poof – no more.  They’re quickly becoming a thing of lore, and to see someone eating one shows a high level of skill in the art of delaying gratification and saving for a rainy day.  I’m not envious of these, just happy to see the joy that is one being consumed.

Ramen noodles – I came in here thinking I wouldn’t eat ramen, but I have to admit, they’re actually pretty tasty.  Not as high in sodium as I anticipated and quite filling.  At only $0.30 they’re a deal.  Add in a pack of mackeral and you have a good post work out meal…a healthy balance of carbs and protein.  Then one week, they vanish.  I assumed that ramen was an absolute staple of prison fair but I was wrong.  Only thirty cents each yet no one has any more.

Shoes – we have several pairs of shoes to choose between in the store, so as you would guess, everyone is wearing the same shoes.  But as with the beard trimmers, inmates bring in shoes or workboots from other facilities and want them as you may, you can’t have them.  It is humbling and also beautiful really.  It reinforces the minimlalist mindset that helps in prison.  It is a reminder that not just here, but in life, you can’t have everything you want.

Christmas items – I have already been hearing conversations surrounding strategies on which holiday chocolates to stock up on.  It is July.

Last but not least, my favorite Exclusive item is a white G-shock watch.  White watches aren’t my thing.  But there are only a few of these I have seen on the compound and they are highly sought after. I wouldn’t buy one if it were on our commissary list, but I really appreciate the hype and the admiration these fine timepieces garner.  A white G-shock in here is the equivalent of a Breitling on the outside.

Sifting through an email inbox for most people involves an on slaught of emails from big box retailers, direct to consumer companies and sales from every company imaginable.  Friends, neighbors and co-workers constantly have shiny new toys.  Consumerism is real, and for many, it is emotionally exhausting.  That’s a refreshing part of being here.  After just over a month I can appreciate other people having nice things, things that make them happy, and the thought of wanting them for myself doesn’t even cross my mind.  We share everything.  There’s only a few baskeballs on the compound, a handful of pickleball paddles, we all use the same computers, the same payphones and have the same set of yellow heavy duty plastic silverware.  It’s restrictive, but freeing.