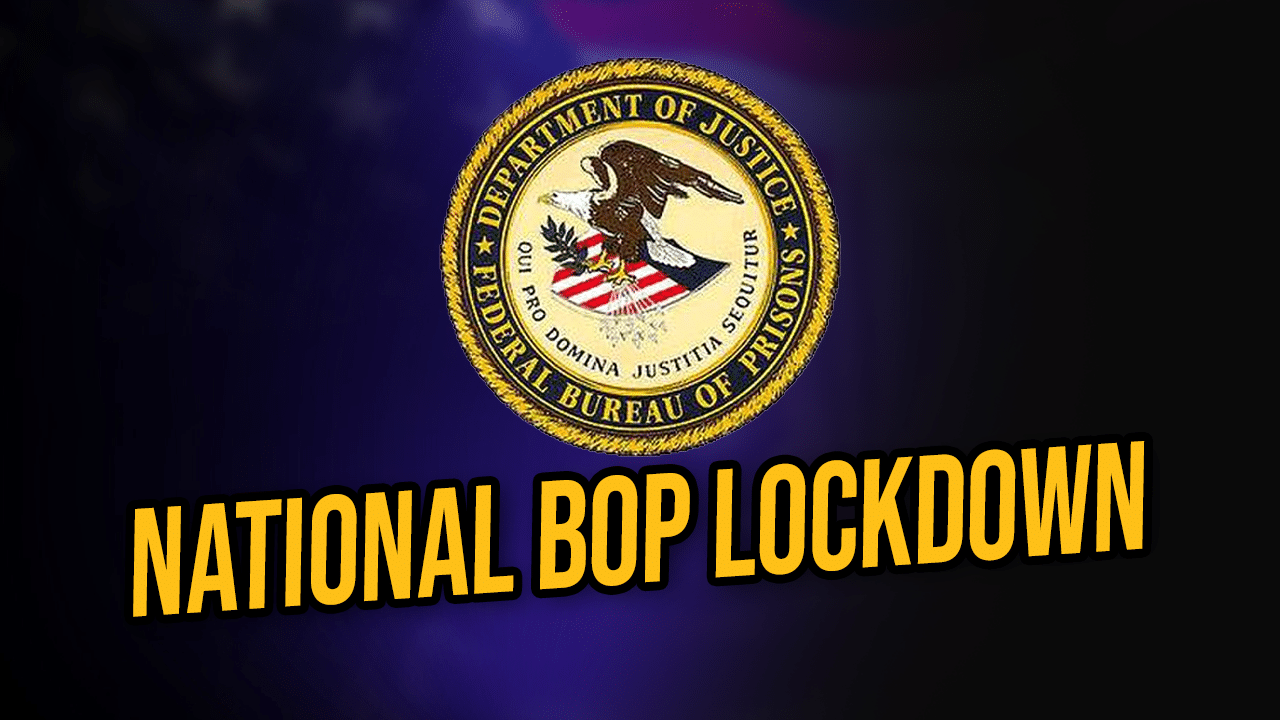 Monday January 31st was an exciting night over in Yankton.  As exciting as it can get in prison.  After being in covid quarantine, then testing positive and being moved to covid isolation, and then finally moved back to quarantine after 11 days in isolation, February 1st was going to be the day the compound would partially open up again.  We would be able to go to work detail, walk to the chow hall, and programming would resume.  It was planned for rec to open soon after that.

Around 5:00pm on that Monday evening we are told to return to our bunks for a mandatory emergency count.  That alone is rare and the rumor mill starts churning immediately – we’re at war with Russia, someone ran off the compound, Trump has been shot.  I read recently that a rumor can make it half way around the world while the truth is just tying it’s shoes.  That’s an understatement around here.

The emergency count clears yet 30 minutes later we are told to return to our bunks – and with no further explanation.  Through the use of a portable radio an inmate confirms that all prisons across the country are locked down due to two shootings at a facility in Texas.  The BOP (Bureau of Prisons) wanted to look into the deaths as well as gang affiliations of inmates across the country through the use of interviewing inmates, reviewing emails and listening to previously recorded phone calls.  Hence, the lockdown.

One aspect of this experience, besides the unbelievable timing, was that we had no idea when it would end.  The initial fear was the Super Bowl…  Not a concern for me but there was a tremendous amount of communal stress over not the fact that this could last two weeks, but that for some, they would miss the game.

After spending all that time in the isolation unit with nothing we were comparatively living well back in the unit.  I had many books to read and was able to finish several.  I received the newspaper everyday and clearly had the time to enjoy most all it, including the op-ed’s and weekend sections.  All meals were delivered to the unit and I was able to finally eat without rushing, a simple but enjoyable pleasure.

A week later a page over the intercom.  Slightly muffled and to that degree incoherent.  For this reason, I can’t even quote it.  But you hear the immediate roar of people in the hallways talking loudly, and positively.  Just like that, we’re back at it and the lockdown is over.