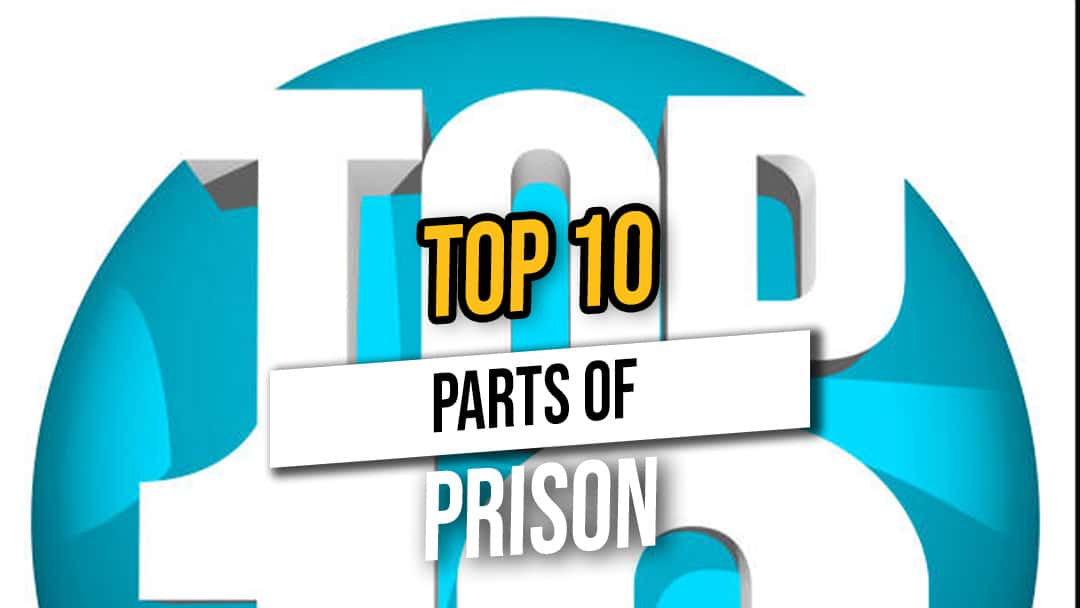 The Top 10 Parts of Prison That I Appreciate

Prison is a punishment. So how does society measure whether a punishment effectively meets the goals of punishing someone? Somewhere a group of experts determined that based on a multitude of factors, x number of months incarceration is needed to punish one man, while deterring another and bringing justice to yet another group. These are known as sentencing guidelines and judges fashion sentences within this range so as to not create a large disparity among defendants convicted of similar crimes. As citizens of America that concept is a part of our judicial system – most of us simply don’t know that until we’re faced with it.

If a sentence is a specific amount of time, and the inmate is meant to suffer to a degree (based on the inherent premise that a punishment of any sort includes pain and suffering) there’s no way to assure the same amount of suffering is served on a per inmate, per month, per sentence basis. This isn’t a factory where we can bring in six sigma certified correctional officers to assure consistency in misery across the incarceration experience.

Could we put inmates in solitary confinement and allow them to serve half their sentence? What if we let their family visit once a week, they had access to a local grocery store and could leave one time per month for a long weekend – would they have to serve double the time? Now put that prison on a beach in Mexico – is three times the sentence sufficient?

I’m coming to feel that anywhere and any experience can be a ‘prison’ if it involves limited freedom and being away from the people you care about. In Gregory David Roberts book “Shantram” he writes that suffering is not what you endure, but what is taken from you. In that case, a lot of the suffering happens not only in prison, but outside of it.

A fellow inmate on my work detail is leaving soon and I asked him what he would miss most about Yankton. He was dumbfounded and responded “not a damn thing.” Is that the right answer? Surely all of us would go home to our families this very moment if we could, but can’t there be something you’ll miss about it? Shouldn’t one strive to find something, to have created some semblance of joy, that they would miss?

Here’s my list of what I think I will “miss” about Federal Prison and what I am therefore able to appreciate in this moment.

1. Sharing meals over conversation. No one has a phone and no one has anywhere urgent to be. It may be speed eating at it’s finest as they flicker the lights on and off, rushing us out after 10 minutes. Still, for every meal you sit down with another human being and converse. My previous life would not have resulted in me frequently sharing a meal with a guy who has a chain link fence tattooed across his entire neck. He’s since left, but he was consistently a great person to eat with.

2. Working out with same guys six days a week. Going to the gym alone provides nowhere near the motivation or cardio of lifting with a group of motivated malfeasants. You can lift more, safer and for longer when on a team. The car I’m in is composed of five guys, two-plus hour workouts, and enough sh*t talking to last a month. The last part, I’m over, but I’ll admit that it would be hard to get workouts like this on my own.

3. The lack of possessions. Not something I want to deal with forever, but in the meantime it’s been an experiment in having little and desiring less. It becomes particularly manageable when a list of everything you can purchase fits on one sheet of paper and you can’t spend more than $180 every two weeks.

4. Not getting everything you want right away. At first, wildly frustrating. To a degree, still so. However, you eventually become used to it and realize you can manage not having what you want when you want it. Then you mix-up relinquishing control, indifference, and mild bliss. Like when you finally get that once a week black cherry greek yogurt cup, you’re very happy about it – even though it’s room temp and expired 30 days ago.

6. The people you care about. You learn to have unprecedented amounts of appreciation for the people you love and all the time you had together along with the time to come.

7. No cars. Especially no cold cars to get in to. No cars to fill up with gas, no traffic to sit in, no exhaust fumes.

8. Limited access to electronic devices. I only have 30 minutes on the computer and then it automatically logs me out. Clean and easy avoidance of technology. Plus, many arguments end quickly when you can’t Google something. I couldn’t Google the quote above either. I read that a few months ago and think I got it close enough, and at the very least, the lesson has been imparted upon me.

9. The white noise of far too many people talking at once. I’ve become oddly good at being able to read or sleep in chaotic environments. Oh sorry, you’re reading a book and these three guys are debating one thing while two more are playing cards and another two are spreading the newest rumors on the compound? I can’t hear any of it but if the book gets boring there is plenty of entertainment.

10. The people. Not all of them and not all the time. But in all reality, most of them most of the time. There’s a camaraderie to our situation and I wouldn’t have met 98% of these guys any other way. I’ve grown to appreciate the diversity and the friendships – they make the time far more manageable. After spending 18 days in a room alone during my first covid quarantine, I’m still not inclined to complain about all the madness around here. There can be Zen in the midst of the chaos and on the flip side, all that silence made a noise of it’s own.